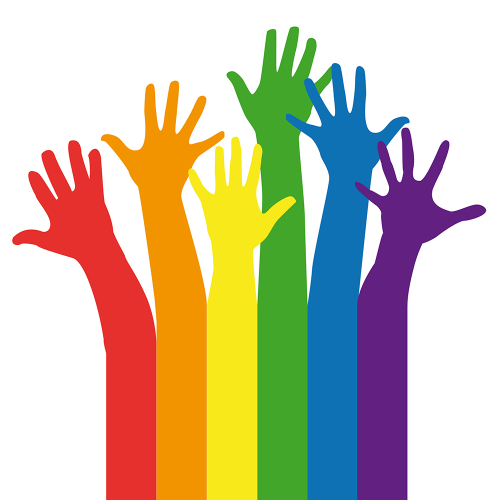 Growing up, you might have come from a household in which politics was not a topic often discussed. As you grew older and obtained an understanding of your place in the community and the needs of others, it became pretty apparent that the United States is not as ahead of its time as the education system might have previously had you believe. In fact, there is significant work to be done in terms of gender equality, minority rights, and a host of other issues. In today’s blog, your Dallas, TX community will discuss the need for your vote when it comes to speaking out against racist, sexist, and ableist policies, and how you can spark change for gender minority concerns.

The Beginning of a Movement

While the suffrage movement is documented as taking place starting in the middle 1800s, women and gender minorities had been screaming to have their voices heard for years prior. Indeed, women+ such as Susan B. Anthony, Lucretia Mott, Elizabeth Cady Stanton, and many more set the stage for acquiring the right to vote, and in 1920, the 19th Amendment to the United States Constitution was ratified to do just that.

Women and gender minority concerns did not simply vanish, however, as tensions began to grow among those who did not support the ratification of the 19th amendment. Further, outdated policies rooted in sexism, racism, and more continued to interfere with acquiring a voice for gender minorities.

Even today as the topic has shifted from acquiring voting rights to obtaining necessary mental health and physical health services, there is still an ever-growing need for more appropriate representation that actually addresses forward change geared towards the gender minority population’s basic human needs.

Why You Need to Register

Historically, we have seen that having your voice heard means joining together and communicating our needs in numbers. With elections coming up, it is even more important now that we take strides to ensure our issues are heard. One actionable piece of advice that we offer is to make sure you are registered to vote. Alone we might not make much of a ripple, but together we can create a wave.

Have Your Voice Heard

Now that early voting is officially upon us, there is no time to waste. Becoming FearLess means educating, advocating, and speaking out about important issues, and your effort truly can make a difference in terms of policy change and communicating where action should be taken. For more information about the ways you can contribute to this mission and become FearLess yourself, reach out to our community today.

Contact FearLess Dallas in Dallas, TX by calling 214-300–5143 to learn about our one-on-one and group sessions, as well as how you can become FearLess.